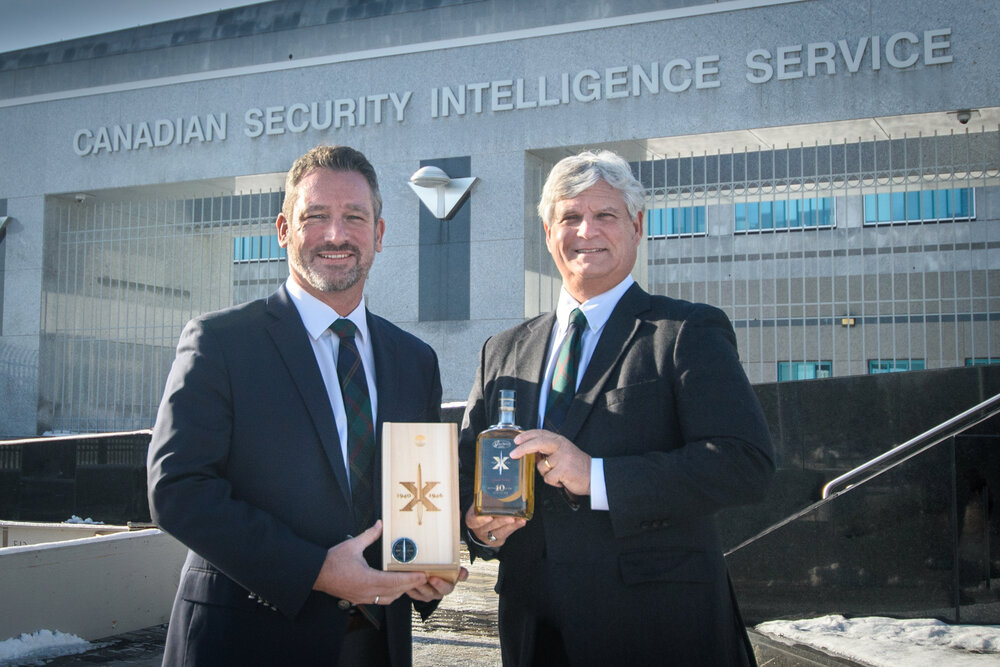 The Finest Wines and Spirits from around the World

Yours to discover at a retailer near you. 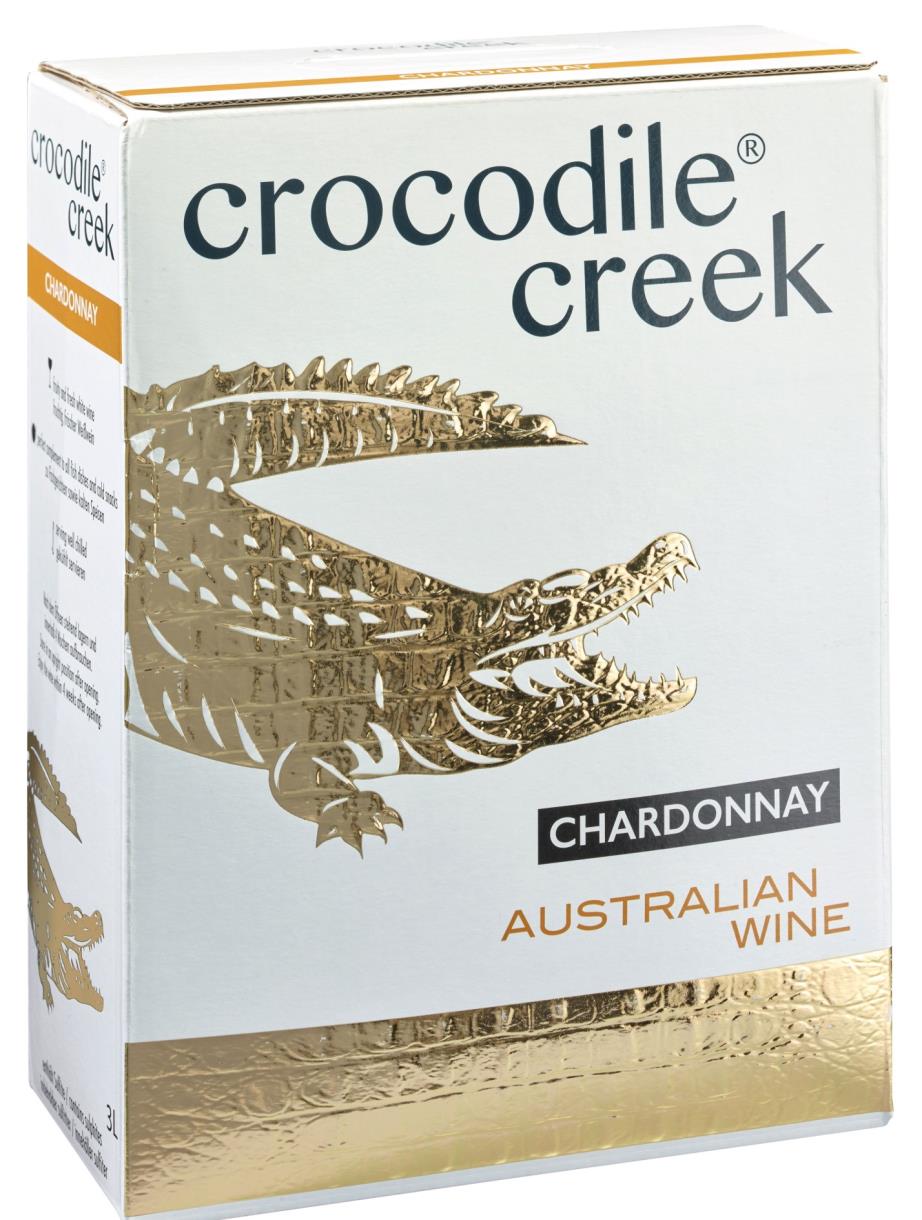 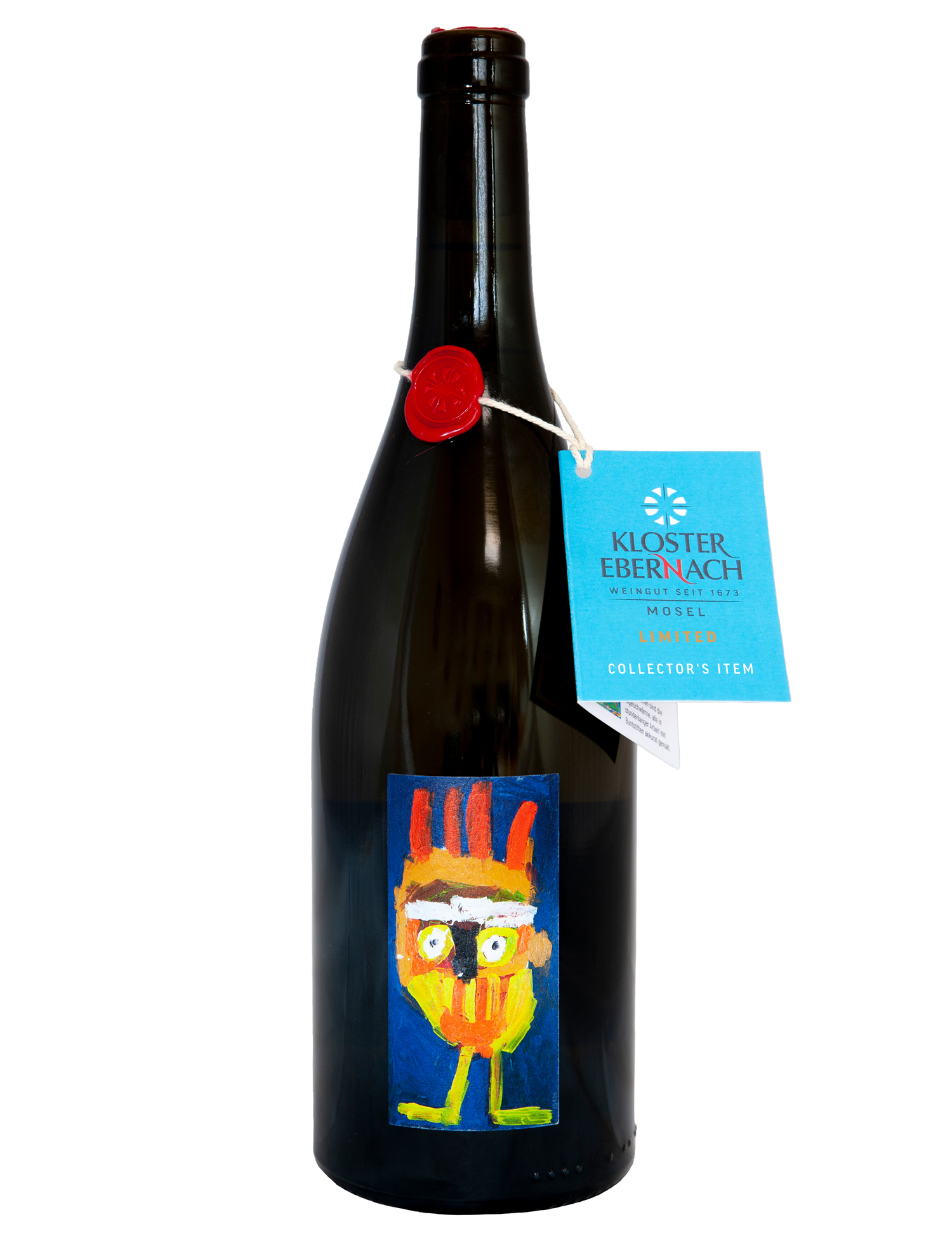 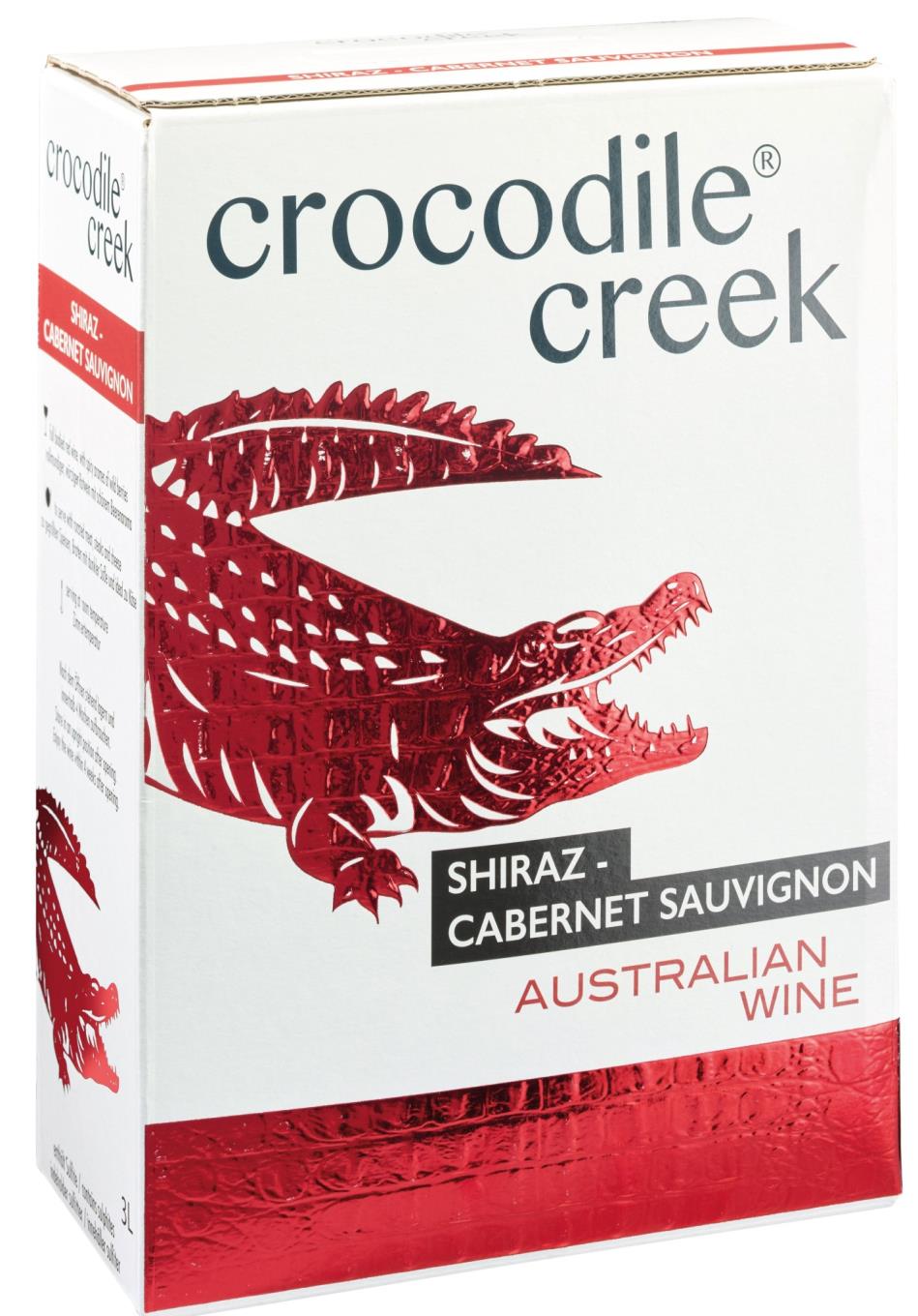 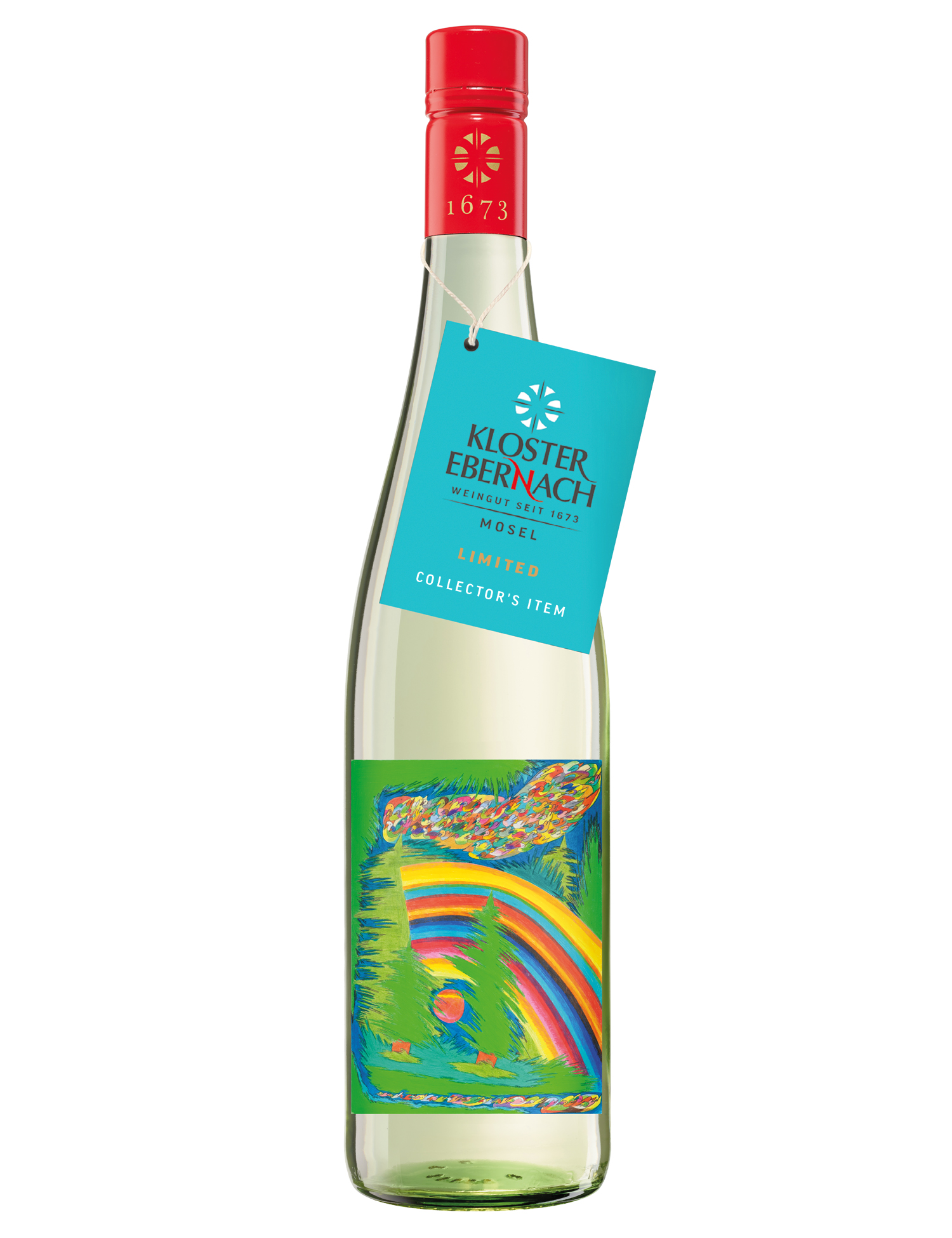 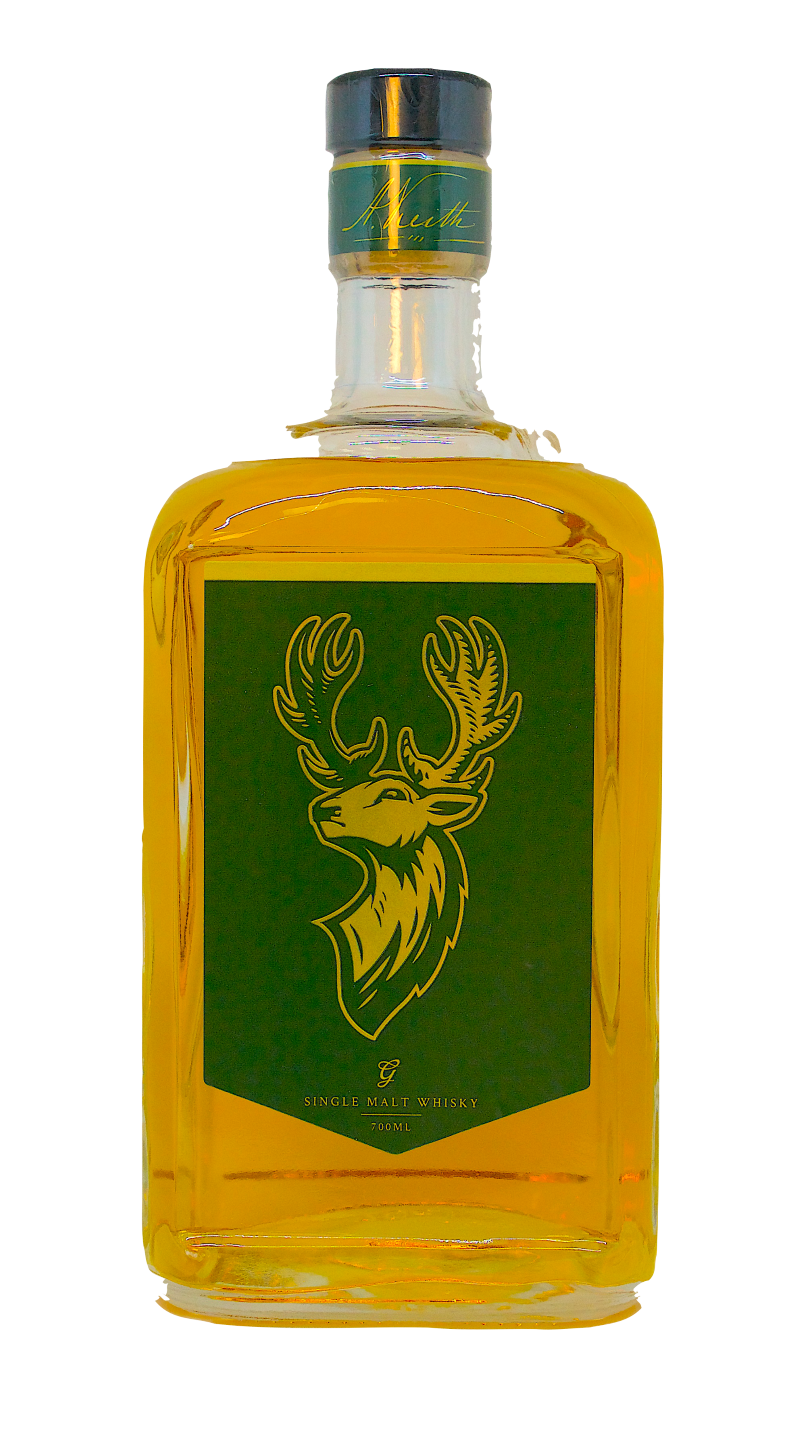 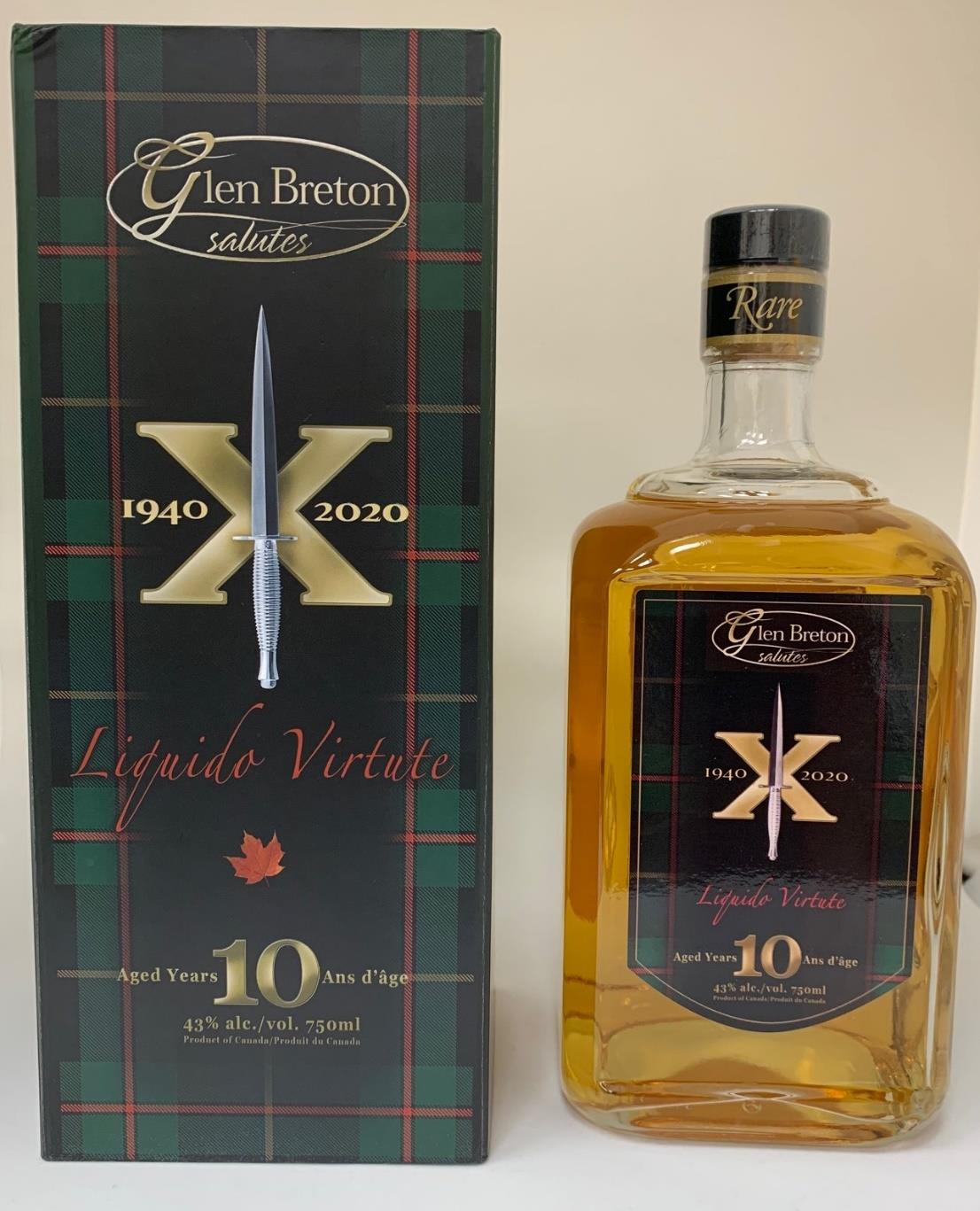 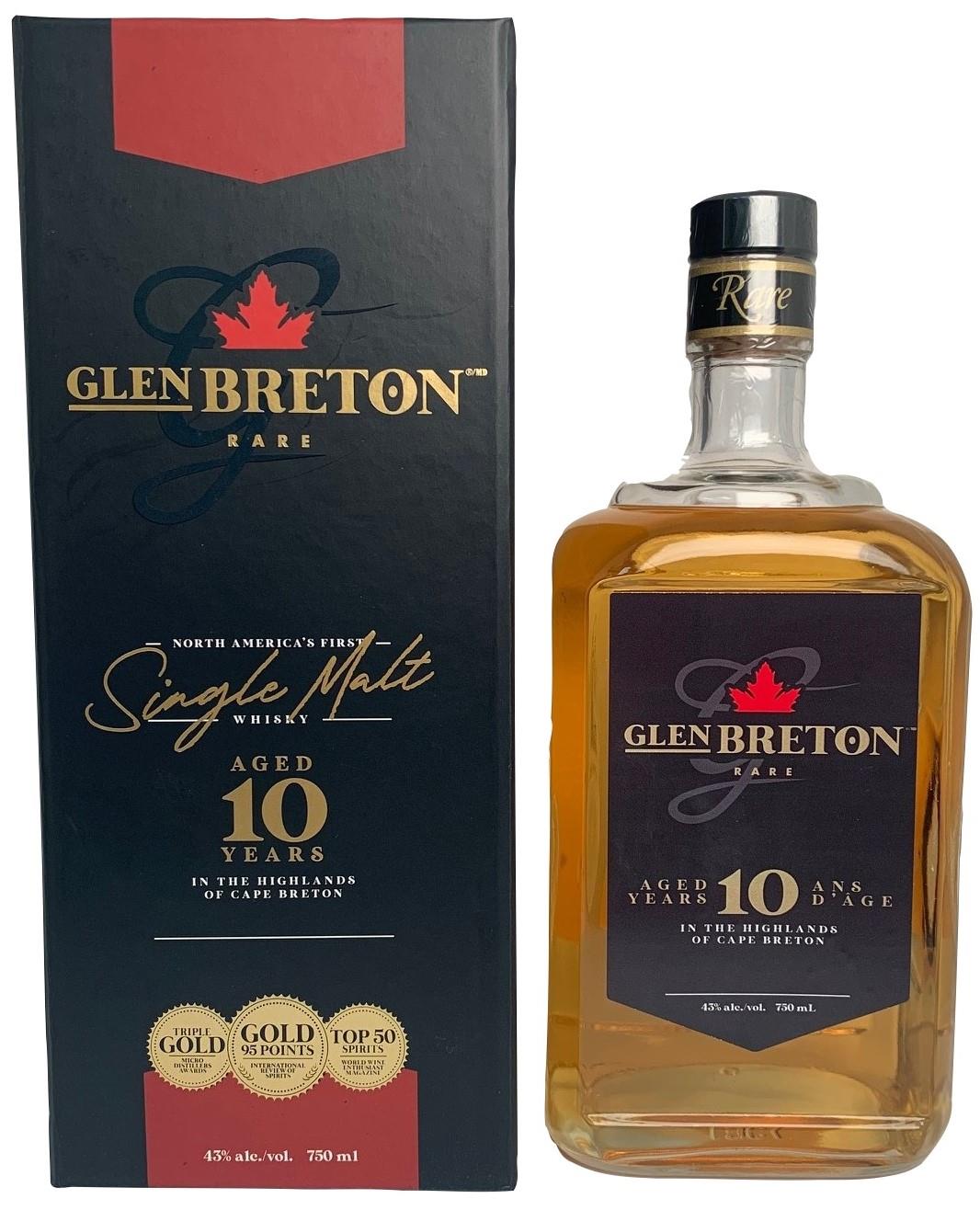 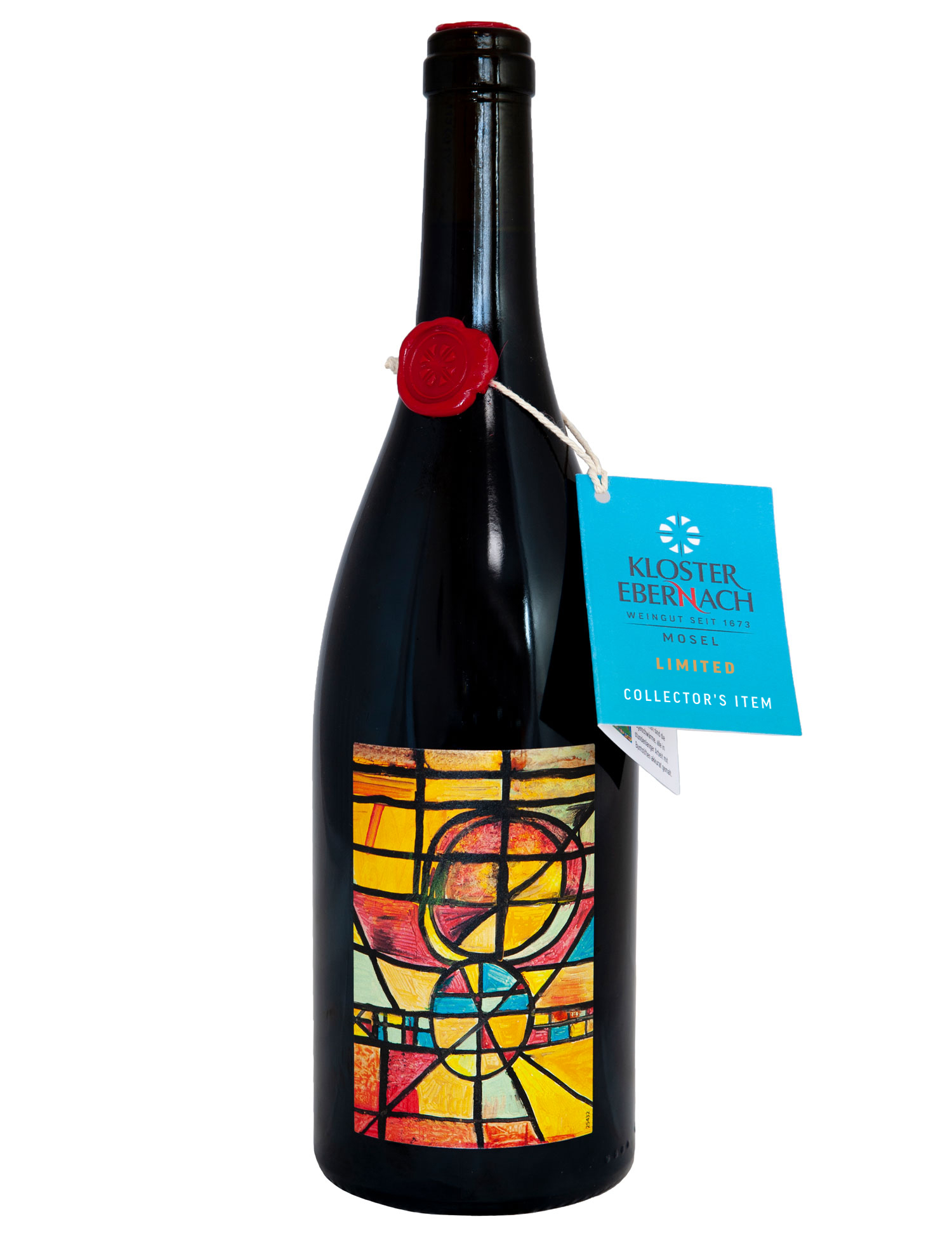 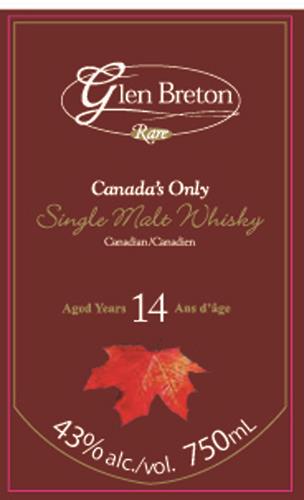 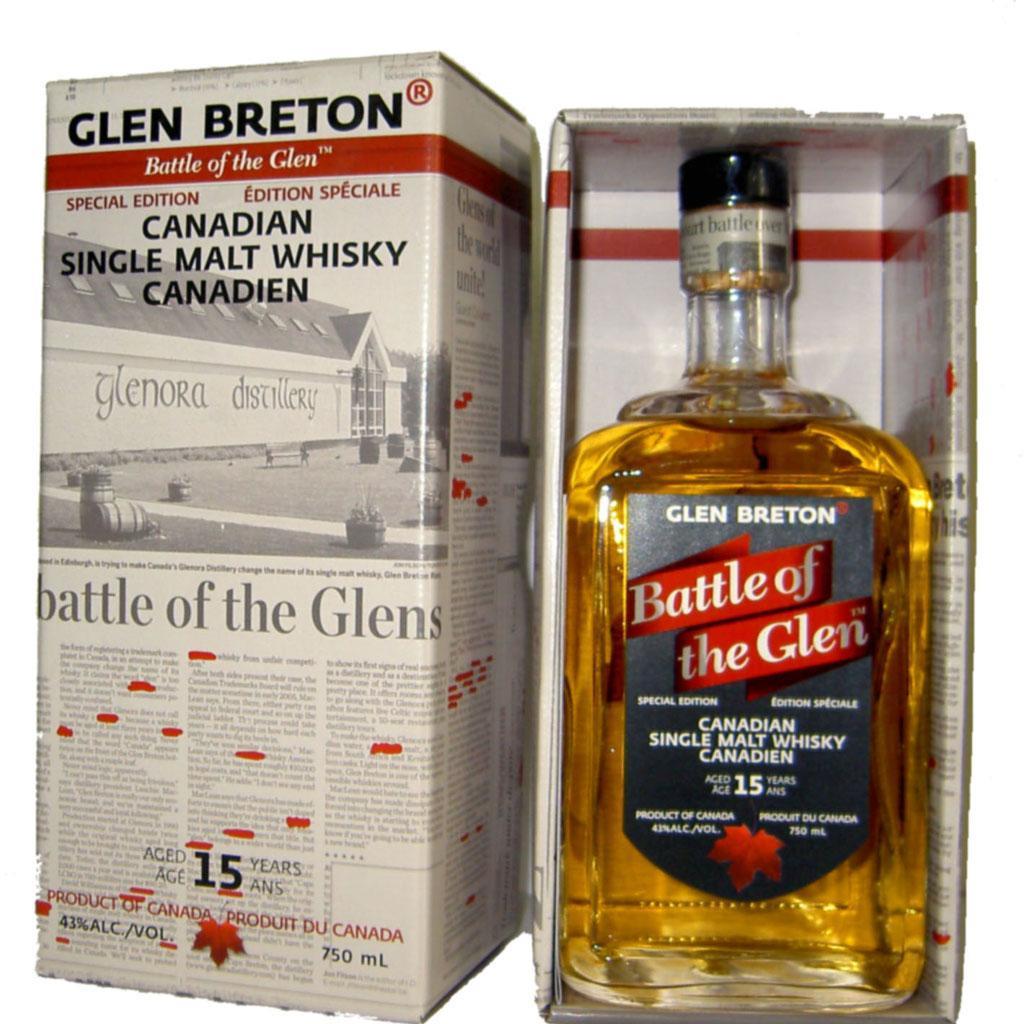